Your Identity Belongs to You. Protect It! 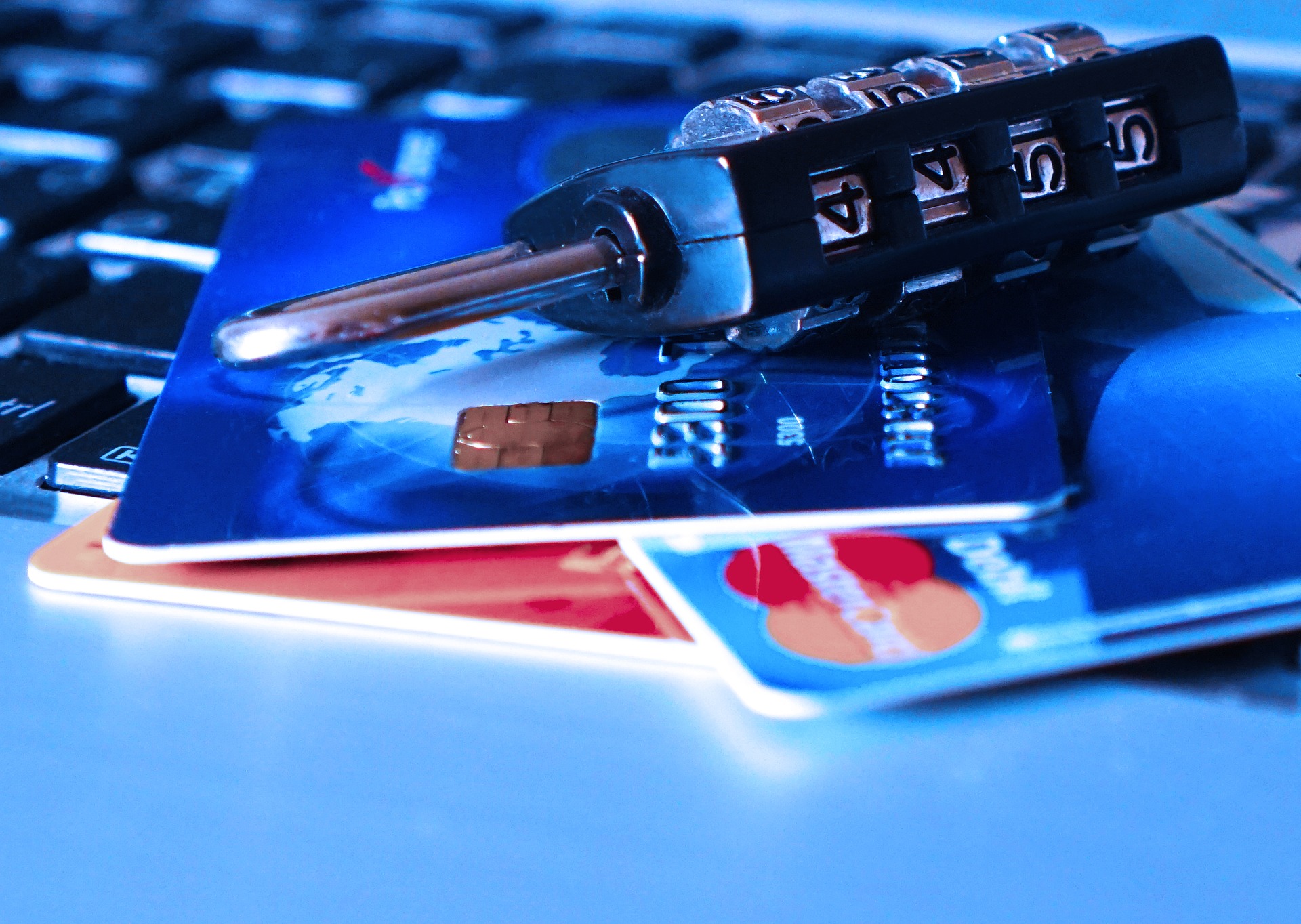 A 2009 survey shows that identity theft is on the rise – and it’s more likely to start with a stolen wallet than an online phishing expedition.

Researchers at Javelin Strategy & Research reported that the number of identity theft cases increased 22 percent to 9.9 million in 2008.

Crimes of opportunity, such as stolen wallets, represented 43 percent of cases, compared to 33 percent in 2007, indicating an increase in the desperation of criminals.

Women were 26 percent more likely to be victims of identity theft, reporting a higher incidence of lost or stolen information during purchases in stores.

The smartest way to protect yourself from identity theft is to prevent it from happening to you. However, if your identity is stolen, you’ll be able to lessen problems by acting quickly.

Fortunately, identity theft protection is available as an endorsement on most homeowners’ policies at a small cost. For example, Safeco offers Identity Theft Protection for $12 a year to homeowner policy holders. The coverage reimburses certain expenses associated with identity recovery. Customers can also get guidance on how to protect themselves from ID theft before it happens and may receive assistance with identity restoration.