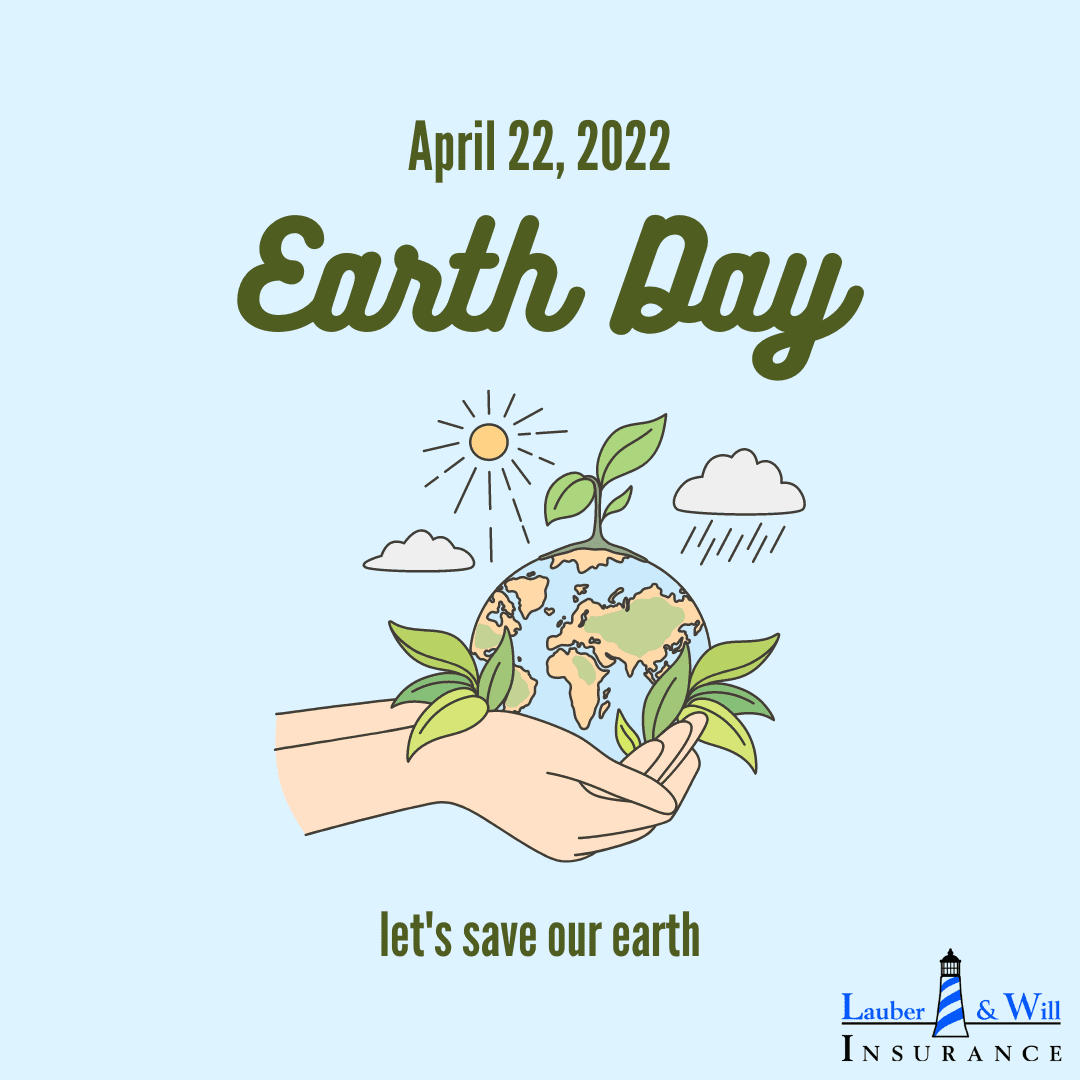 Earth Day is expected to include more than 1 billion people in nearly 200 countries taking part in what the Earth Day Network calls “the largest civic-focused day of action in the world.”

Since the first Earth Day in 1970 (which was connected to the passage of the Clean Air Act that year), there have been many environmental victories—such as passing and strengthening laws for cleaner air and water, expanding Marine Protected Areas, reducing overfishing, even improving our ability to predict extreme weather events.

Scientists say more progress is needed if we are to slow the impact of climate change, and carbon emissions are a major threat, according to the U.S. Energy Information Administration. Since the mid-1800s, the agency notes, carbon concentrations in the atmosphere have increased by about 40%. Because of their warming effect on the planet over time, carbon emissions can contribute to severe weather, rising sea levels, and other significant issues.

You might think the problem is so big there’s nothing you can do about it—but there are many ways you can help reduce these emissions. Here are three things the environmental organization Carbon Offsets To Alleviate Poverty (COTAP) recommends to lower your carbon footprint and do your part to help the planet:

However you choose to mark Earth Day, remember that little steps can create a big impact. Maybe you can bike to work a couple of times a month. Walk to the market instead of driving. Leave the AC off until the hottest days of summer. It all adds up—for you, for those you share the planet with, and those who will come after you, too.