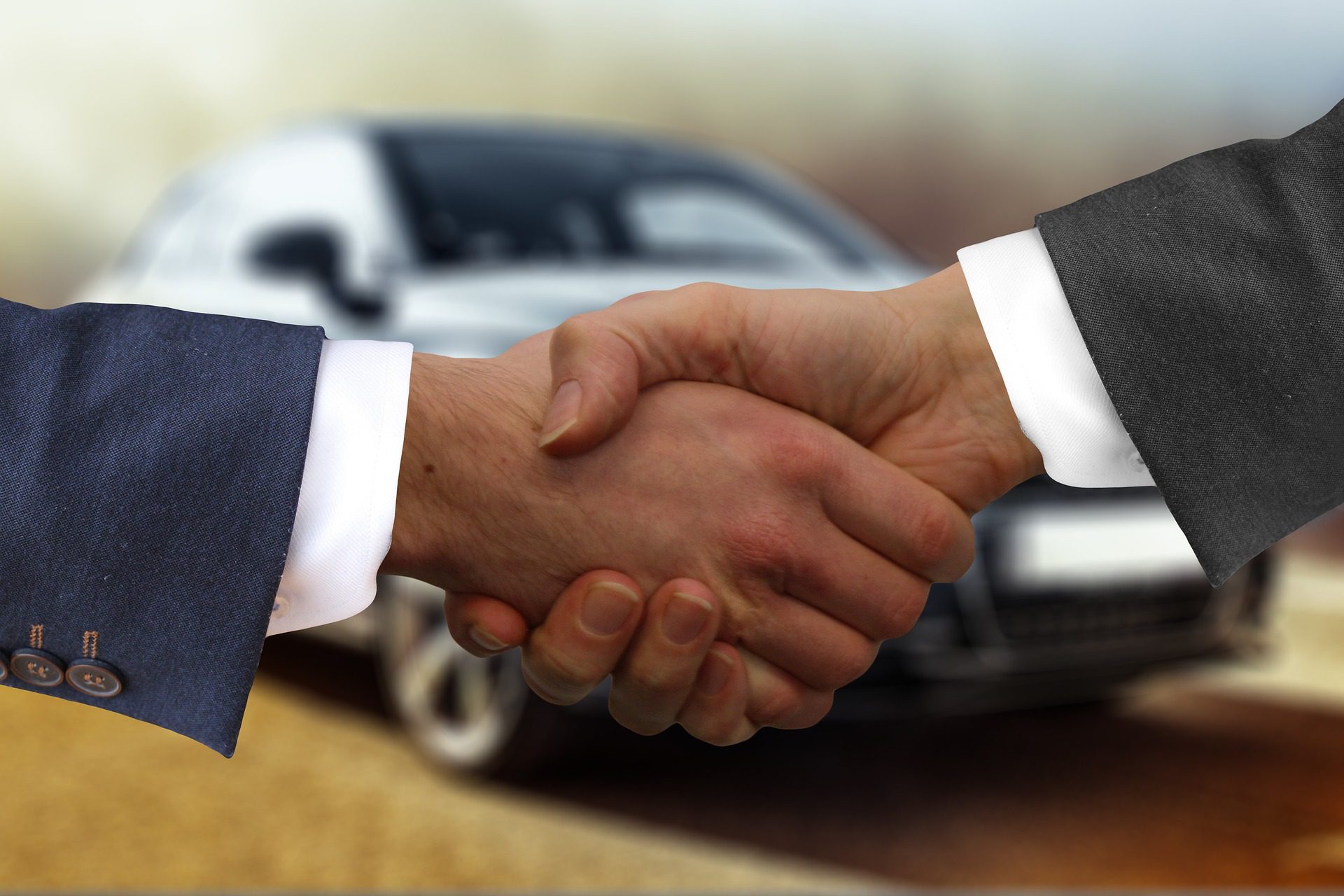 Things to keep in mind when buying a car

Buying a new car is an exciting time — but it can also be stressful. After all, you’re trying to get the best deal on price, while also deciding on the make, model and features you need.

Here at Lauber & Will we can’t really help you become a master negotiator when it comes to buying a car. But we can give you some things to consider when you’re looking around the lot — and when you’re trying to answer the age-old question of “new, or used?” Read on with an open mind, and you might just come to a different decision the next time you’re on the car lot.

Ah, that new-car smell. It’s a bit of a cliché, but it’s one of the things that people love about climbing into a brand-new car. And while they make air fresheners that supposedly give you that same smell for your used car, it just doesn’t seem the same, does it? Still, there are other benefits to buying new — and, of course, there are drawbacks as well.

It’s also worth noting that if you purchase a new car in its first model year (meaning it’s a new model for the automaker), there won’t be many user reviews available, and data on reliability and repairs will be limited. In addition, sometimes newly introduced cars have some kinks that generally are ironed out by the second and third model years. These aren’t necessarily serious issues, and the warranty should cover them, but in some instances, you and your car could be headed to the shop more than you’d like.

Don’t care about the new-car smell? Looking to save some money on your purchase? Well, a used car might be right for you. There are many advantages to buying used, but you’ll want to be a little more careful. After all, it’s hard to know exactly how well the previous owner treated the car. But you can limit your risk with a little bit of work.

Of course, whichever car you purchase, the important thing is that it’s a good fit for you. Bear in mind that certain makes and models can result in higher insurance costs for you, so feel free to check in with us before you buy.

Have fun shopping — and we’ll see you on the road!